Myanmar's military announced a major reshuffle of the country's government in a televised statement the night of Ferburary 1st.

The ministers of 11 central government departments were replaced, including the ministries of foreign affairs, defense, border affairs, planning, finance and industry, investment and foreign economic relations, and international cooperation, the statement said. Twenty-four vice-ministers in 19 central government departments, including the ministries of state resources, planning, finance and industry, and commerce, have been dismissed.

According to official information released by Myanmar, the current government of Myanmar consists of 24 departments. The reshuffle involves most of them.

Myanmar President Win Myin, State Counsellor Aung San Suu Kyi and some senior officials of the National League for Democracy (NLD) were detained by the military early Monday. Myanmar's military then announced a one-year state of emergency and the transfer of power to the country's commander in chief.

Yangzhou Fongming Cable Factory, concerns about international politic situation, is a mica wire expert by your side. 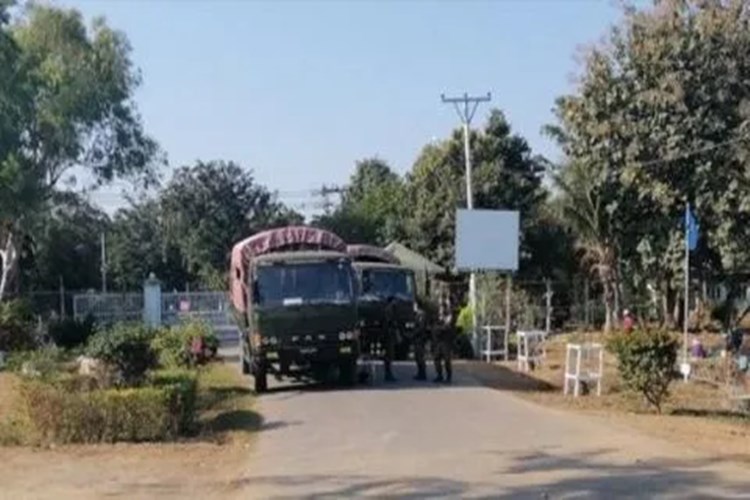