The U.S. State Department issued unilaterally: China and the United States will meet in Alaska

On March 10th, local time, the U.S. State Cousil issued a statement on its website stating that U.S. Secretary of State Brinken and National Security Adviser Sullivan will meet with Yang Jiechi，member of the Political Bureau of the CPC Central Committee and Director of the Office of the Central Committee for Foreign Affairs and Wang Yi, State Councilor and Minister of Foreign Affairs in Anchorage, Alaska, U.S., on March 18. and will start a dialogue with China on a series of issues.

Earlier, Reuters and other media quoted sources saying that the United States is discussing with China about inviting Director Yang Jiechi, State Councilor and Foreign Minister Wang Yi, Secretary of State Brinken, and Assistant to President Sullivan for National Security Affairs to hold a China-US "2+2" high-level meeting in Alaska meeting. In response to this inquiry, White House spokesperson Psaki said that President Biden and President Xi Jinping have already talked on the phone and we look forward to the opportunity for contact between the two sides, but there is no definitive information to release at this time.

In response, Chinese Foreign Ministry spokesperson Zhao Lijian said at a regular press conference on the 10th that President Xi Jinping and President Biden had a successful call on the Chinese New Year’s Eve, and the two sides agreed that China and the United States should maintain open communication channels. 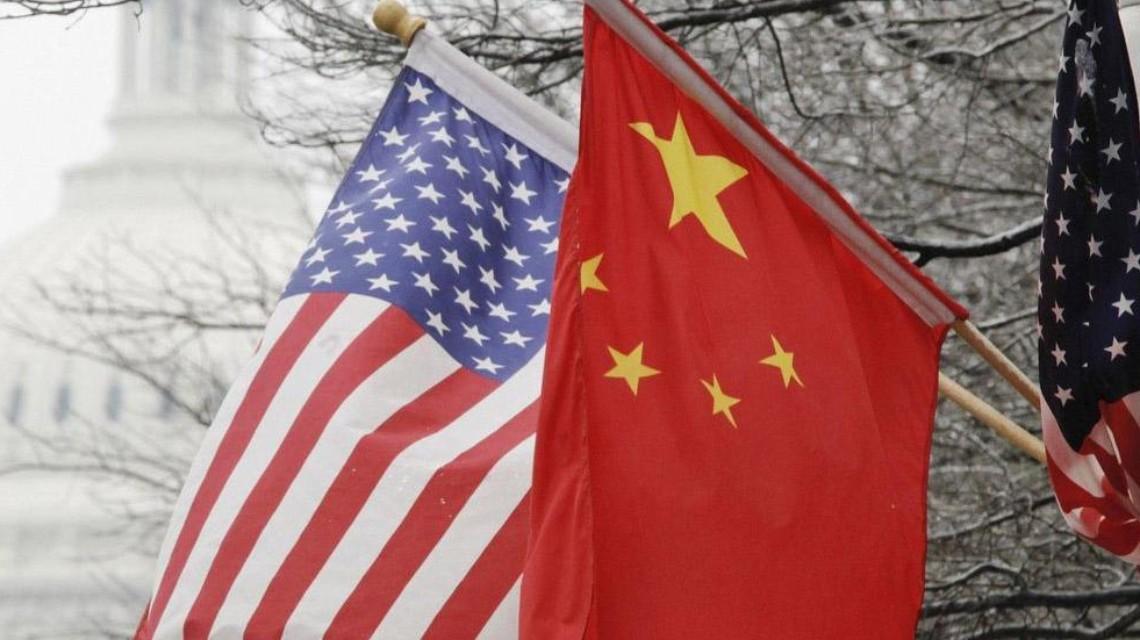