Fongming Cable expressed its opposition to Japan’s nuclear waste water entering the sea, endangering all mankind, and its practices are extremely irresponsible

After the 2011 Fukushima earthquake, the Fukushima nuclear power plant unit was destroyed. In order to cool the reactor center to prevent an explosion, the Japanese side injected a large amount of cooling water into the nuclear power plant. Due to the infection of nuclear radiation, the nuclear waste water was stored in special containers. In the past 10 years, millions of tons have been accumulated.

The operator of the nuclear power plant is Tokyo Electric Power and the manager of nuclear waste water storage. They said in an interview that there are five main ways to dispose of nuclear waste water. In addition to being discharged into the sea, there are also steam release, hydrogen release, and public disclosure. There are four ways of burying and lithospheric injection, but after considering the regulations, technology, and time, two methods are feasible, such as discharge into the sea and release of steam.

Regarding this approach, Tepco stated that of the two disposal methods, the option of being discharged into the sea is the most cost-effective in terms of time and cost. The former only requires 91 months and costs 3.4 billion yen, while the latter is the most cost-effective option. The cost of 120 months and 243.1 billion yen is much higher than the way it is discharged into the sea.

Many parties expressed their opposition to Japan’s nuclear waste water entering the sea: it harms all mankind and its practices are extremely irresponsible.

Yangzhou Fengming Cable Factory, concerned about the global environment, is a mica wire expert by your side. 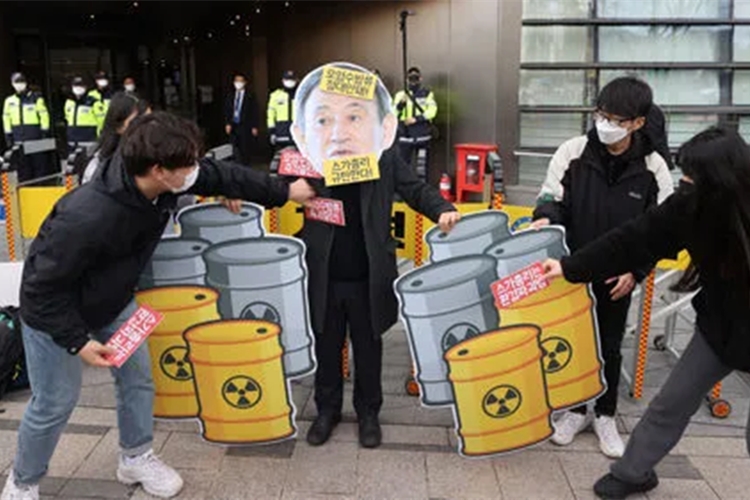