Chief Cabinet Secretary Kato Katsunobu revealed at a press conference that Japanese Prime Minister Yoshihide Suga will visit the United States in early April and hold a meeting with US President Biden. This is reportedly Biden's first face-to-face meeting with a foreign leader since he came to power in January. Japanese Prime Minister Yoshihide Suga visited the United States in early April. The Nikkei Asian Review website reported on the 12th that the Biden administration viewed its policy toward China as a major diplomatic and security challenge. The importance of Japan as your ally in the Indo-Pacific region. 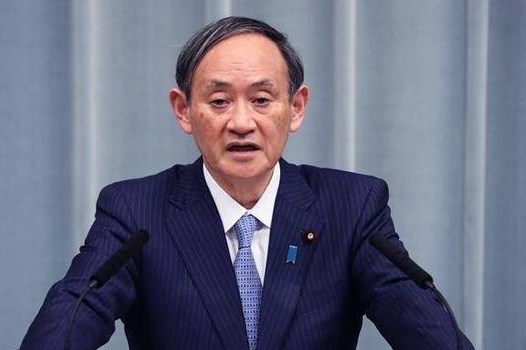