Trump hotel and casino were demolished, the crowd burst into cheers

According to reports, this casino opened in 1984 with a height of 34 floors and once became the most successful casino in Atlantic City. After a series of bankruptcy filings, Trump severed the connection with the casino in 2009. When it closed in 2014, the casino had become the worst casino in the city. It is reported that the building structure of the casino has been seriously degraded in recent years, and some walls have begun to peel off. Local government officials believe this is "imminent danger." At 9 am that day, the 34-story building was blasted amidst the cheers of the crowd. The entire blasting process took less than 30 seconds.

According to reports, the remaining part of the building will be demolished before June 10, and a parking lot will be opened on the original land. 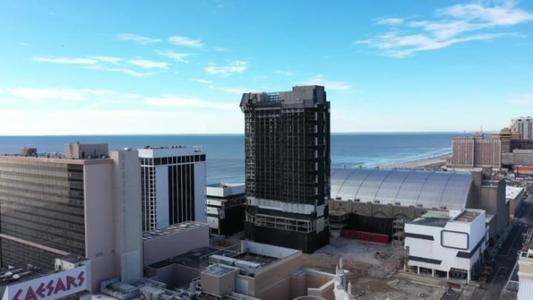