The reporter learned from the National Space Administration that at 6:59 on December 8, the Chang'e-5 ascender was controlled to de-orbit according to ground instructions, and landed at around 7:30 at the scheduled time near 0 degrees longitude of the lunar surface and 30 degrees south latitude. Drop point.

Experts from the National Space Administration's Lunar Exploration and Space Engineering Center said that the Chang'e-5 ascender has successfully completed its mission. The controlled deorbiting and landing of the moon can prevent it from becoming space junk and avoid affecting the international community's subsequent lunar exploration missions. This is China's responsibility. Major powers make important commitments to mankind’s peaceful exploration and use of space. 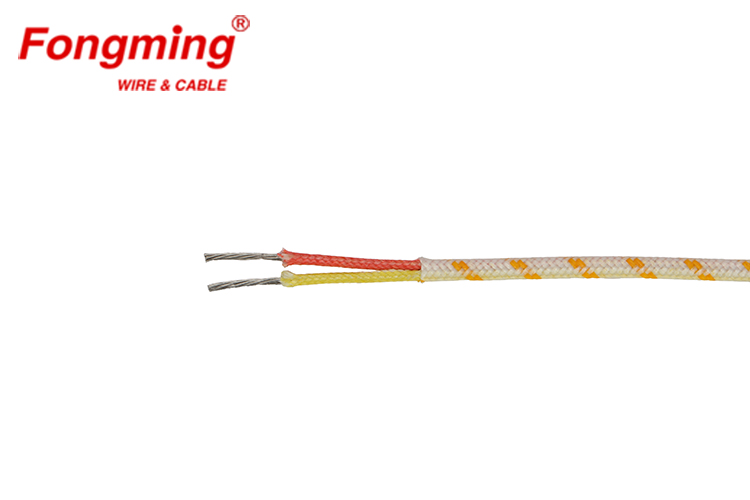