According to the latest news today, bitcoin has risen to USD $56000, which is the highest point in the history of bitcoin in 12 years. At present, the total market value of bitcoin has reached $1 trillion. Detailed data showed that the highest price of bitcoin was $56113, increasing by 7.64%, and the trading volume acheived a growth of 22.07%.

An important reason for the rise of bitcoin in this round lies in the increasing recognition from the market. Recently, companies such as Tesla, MasterCard and bny Mellon have announced their support for bitcoin transactions.

John Wu, President of AVA labs, a financial technology company, said that if people think bitcoin is valuable, there is still room for growth in the future.

Taking a look at the gold market, the total assets is about $9 to $10 trillion. Even if bitcoin gets half of the market value of gold, it means that there is still four times more room to rise, that is, the value of the currency will rise to $200000. "I don't know when the rise will stop.".

However, with the booming of mining machinery, the graphics card market is still hard to find. The prices of the old products and second-hand graphics cards of the previous generation have also increased, and the mine owners have begun to mine with notebooks. 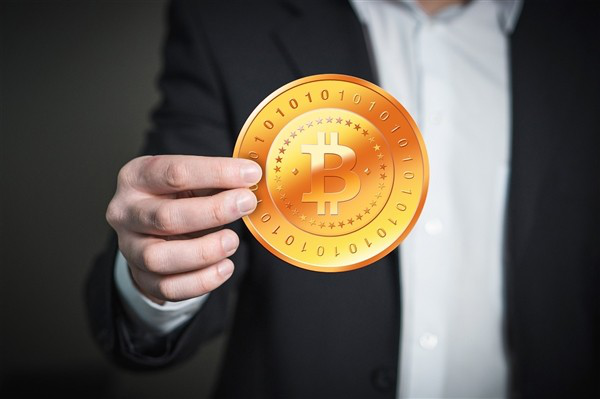