According to Kyodo News, the Japanese government announced on the 26th that due to the increase in the number of new coronavirus infections that have mutated in countries around the world, the Japanese government has adopted entry restrictions. From 0:00 local time on the 28th to the end of January next year, new entry from all countries and regions will be suspended.

According to the Nikkei Shimbun, new entry refers to foreigners who have newly applied for a visa to enter Japan. During Japan's entry restrictions, Japanese nationals and foreigners living in Japan for a long time will be allowed to return to Japan. The new entry policy issued by the Japanese government on the 26th does not include mainland China, South Korea, Vietnam, Singapore and other countries and regions with better epidemic control.

Since the Japanese government has resumed business exchanges with Vietnam, Thailand, Australia, New Zealand, Singapore, South Korea, China and other countries and regions since October, this policy change will not affect business exchanges with these countries and regions. . In addition to short-term business visas, visitors from mainland China can also enter Japan through student visas.

However, immigrants holding short-term non-business visas need to quarantine themselves for 14 days after arrival. You cannot take public transportation after arriving in Japan. There is no need to submit a nucleic acid test certificate before entry.
In order to boost economic activities in the cold due to the epidemic, the Japanese government has been advancing the immigration easing policy. However, due to the confirmed infection of a highly infectious mutated new coronavirus in Japan, it has to again greatly strengthen epidemic prevention measures.

According to the Japan Broadcasting Association, according to the data reported by local governments and the Ministry of Health, Labour and Welfare in various parts of Japan, from 0:00 to 20:00 local time on the 26th, 3877 new cases were confirmed in Japan. So far, the cumulative number of people infected with new coronary pneumonia in Japan has reached 218,430. There were 47 new deaths and a total of 3234 deaths. On the 26th, 949 people were newly infected in Tokyo, a record high in the number of newly infected people in a single day in Tokyo. The cumulative number of infected people in Tokyo reached 55,851.

On the 25th local time earlier, the Ministry of Health, Labour and Welfare of Japan announced that for the first time in Japan, it has confirmed the discovery of a virus consistent with the genetic sequence of the mutant new coronavirus found in the UK. The related 5 infected persons returned to Japan from the UK between the 18th and 21st, and the domestic airport quarantine office confirmed the infection of these 5 people. It is reported that 4 of these 5 people are asymptomatic, and a man in his 60s has a sense of fatigue. 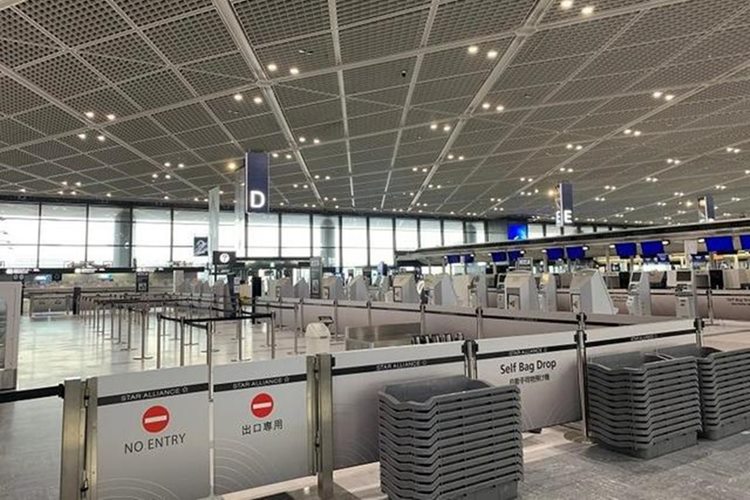