The test method of cable fault point distance is discussed

Balance method is the use of direct current bridge circuit of the cable fault location a kind of method, referred to as "bridge method, field personnel have the Rf < 100 k Ω fault is called the habit of low resistance fault, mainly because of the traditional bridge method can measure this type of failure.Bridge method for short distance cable fault location, accuracy is quite high, therefore, is still in use.Based on the uniformity along the cable line, the length of the cable is proportional to the resistance of the cable core, and according to the principle of Wheatstone bridge, the short-circuit grounding of the cable and the circuit-line resistance on both sides of the fault point are introduced into the DC bridge to measure the ratio.The distance from the measured end to the fault point can be obtained from the measured ratio and the length of the cable.

The principle of single-phase ground fault location of cable using bridge method is to first connect the fault phase and the normal phase of cable conductor at the other end of the cable with a conductor not less than the cable section.The cable conductor of the faulty phase is then connected to the other end of the bridge at one end.The bridge method is used to short-circuit two phases of the cable or two phases of short-circuit and ground, fault location, there is a need for a non-fault conductor and fault conductor together to form a ring, when the bridge balance can be obtained the distance of fault point.

Low pressure pulse reflection method.Low voltage pulse reflection method to detect cable fault is by the instrument of a pulse generator, by the pulse wave to lead the failure of the cable, the pulse wave propagation along the cable wire core, when transmitted to the point of failure, due to the fault point of the wave resistance of the cable changes, so there is a pulse signal is reflected back, using the oscilloscope on test record the time between the send pulse and the reflection pulse interval, can compute the distance of testing from the fault point.

Low-voltage pulse reflection method can be used for open circuit and low resistance faults. The advanced low-voltage pulse reflection method simplifies the fault waveform measured in the field greatly, and changes the complex high-voltage impact flashover waveform into the short-circuit fault waveform similar to low-voltage pulse method which is very easy to interpret.It reduces the technical requirements and experience requirements for operators, greatly improves the accuracy of on-site fault judgment, and achieves the purpose of fast and accurate cable fault test. 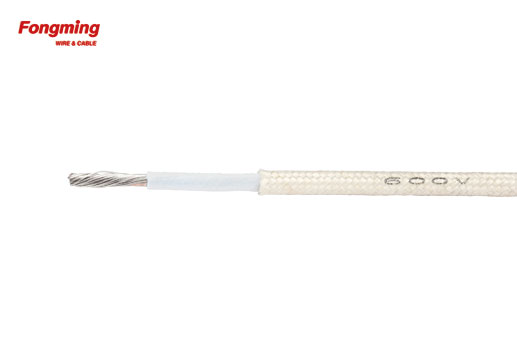