The UN Secretary-General declares a ＂climate emergency＂ for UN leaders

In his opening speech at the Climate Ambition Summit on Saturday (12th), UN Secretary-General Guterres stated that world leaders should declare a “climate emergency” in their own countries to stimulate action to avoid catastrophic global changes. warm.

According to Reuters news on the 12th, on the 5th anniversary of the Paris Agreement, the United Nations and relevant countries held an online climate change ambition summit on Saturday (12th). At the meeting, UN Secretary-General Guterres called on governments of all countries to declare a "climate emergency" after the new crown epidemic to avoid catastrophic global warming.

Guterres said that the economic recovery plan launched after the pandemic is a transitional period for accelerating a low-carbon future, but the current progress is still not fast enough. Guterres said: "The trillions of dollars needed to recover from the epidemic is money we borrowed from future generations. We cannot use these resources for policies that will put future generations on a broken planet with large debts."

According to reports, the Climate Ambition Summit was initiated by the United Nations and relevant countries. Leaders of more than 70 countries attended the summit and all spoke in a one-day video conference to commemorate the 5th anniversary of the Paris Agreement and further mobilize the international community to strengthen Climate action to advance the multilateral process.

Yangzhou Fongming Cable Factory, concerned about world’s epidemic situation, is a high temperature wire expert by your side. 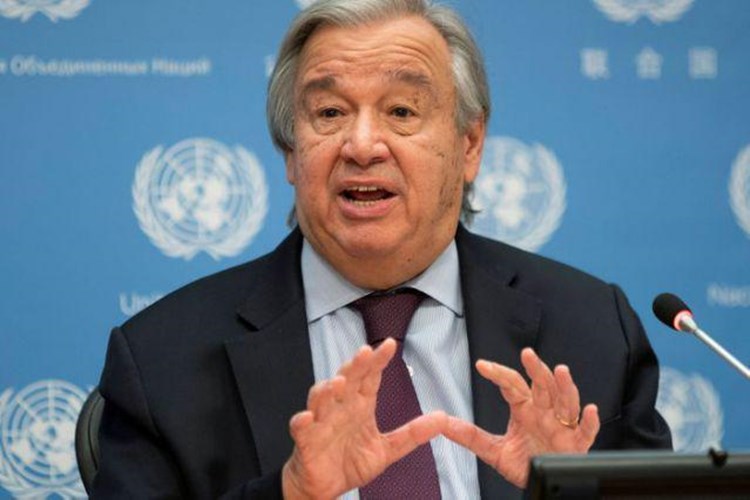