Recently, the United Nations World Tourism Organization (UNWTO) and the Spanish government officially announced that since January 25,2021, Chinese has officially become the official language of the UNWTO. UNWTO congratulated the Secretary-General on the video produced specifically for that purpose by Zula-Bololi Kashvili. 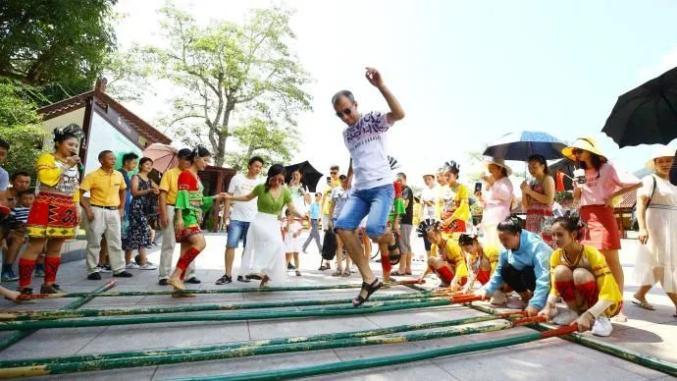