American scientists want to build a "moon ark" to save 6.7 million earth species

On March 16, CNN reported that scientists at the University of Arizona plan to build a "doomsday seed bank" on the moon to preserve 6.7 million earth species. To help human beings regenerate after suffering the apocalyptic catastrophe of the destruction of the earth.

The author of the research report, Professor Jacques Sanga of the University of Arizona, said that the "lunar ark" will preserve the genetic diversity of the earth in the event of global disasters, including: super volcanic eruptions, global nuclear wars, asteroid impacts, and epidemics , Accelerating climate change, global solar storms and global droughts.

The proposed Ark will consist of two main parts, above ground and underground. The genetic samples will be stored in a low-temperature storage module in a lava tube, which is connected to the surface by an elevator. The communication array and solar panels on the surface will enable the Ark to maintain itself.

Sangga also said that there are still many challenges in realizing this ambitious project. First, the cost is high. "Building the ark and transporting samples will cost hundreds of billions of dollars." In addition, samples must be stored at extremely low temperatures ranging from minus 180 to minus 196 degrees Celsius, so robots are required to carry out operations, but such a low temperature is also a great difficulty for the stable operation of the robot.

The idea of creating a gene bank to restore biodiversity is not new. Currently, scientists have stored more than 1 million seed samples in the Svalbard Global Seed Bank located in the Arctic Circle in Norway.

Fongming Cable, a special cable expert by your side, pays attention to the future development projects . 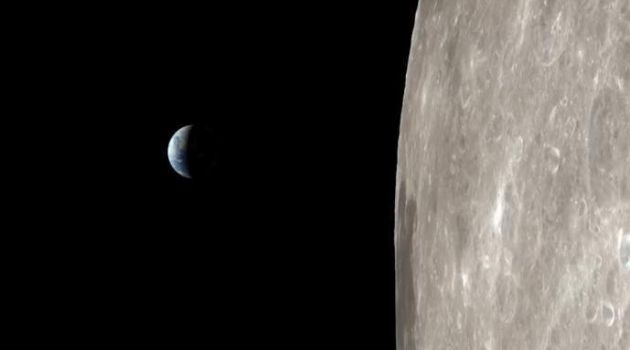